Neon Sign Kit features everything you need to create realistic, 3D neon signs directly from After Effects. A simple yet powerful set up that’s perfect for creating neons with your text, logos and images – no plugins required.

Take your scenes even further with all of the built-in extra features, including the ability to make a 3D sign, put your neon between panes of glass, place it on an editable truss system, or mount it to a wall.

Created with simplicity in mind, all neons are seamlessly animated using one simple slider – a powerful setup to create amazing results with minimal work.

I’ve bought a lot from envato but this was EASILY the best purchase I’ve made in quality and support. I can’t speak enough about the awesome experience.

One of the best After Effects projects I have ever worked with – your support is fantastic Thomas!

As advertised. Realistic neon signage in 5 easy steps. Author’s workflow is a masterclass in efficiency. Customer support has been second to none. 5/5

I was looking so long for good neon texts. This is it. And best tutorials that I have seen so far!

I want to give 5 stars on every category. This is such an awesome product, and the customer support is priceless.

Just an awesome product and a top notch seller… If I could give it 6 stars I would.

Neon Sign Kit has been tested and working on After Effects CS5.5, CS6 and CC+ (Including CC2017)

Minimal – A simple neon set up with a subtle, grunge background
Grungestrong> – An industrial scene with a concrete background
Rooftop – An outdoor scene with the neon attached to a truss system
Side Wall – An editable sign attached to the corner of a brick wall
Glass – A customizable background featuring the neon between glass panes
Brick – A detailed, back alley brick scene

Note: All scenes in the demo are available for the user to edit.

Rock and Roll by Akoahi 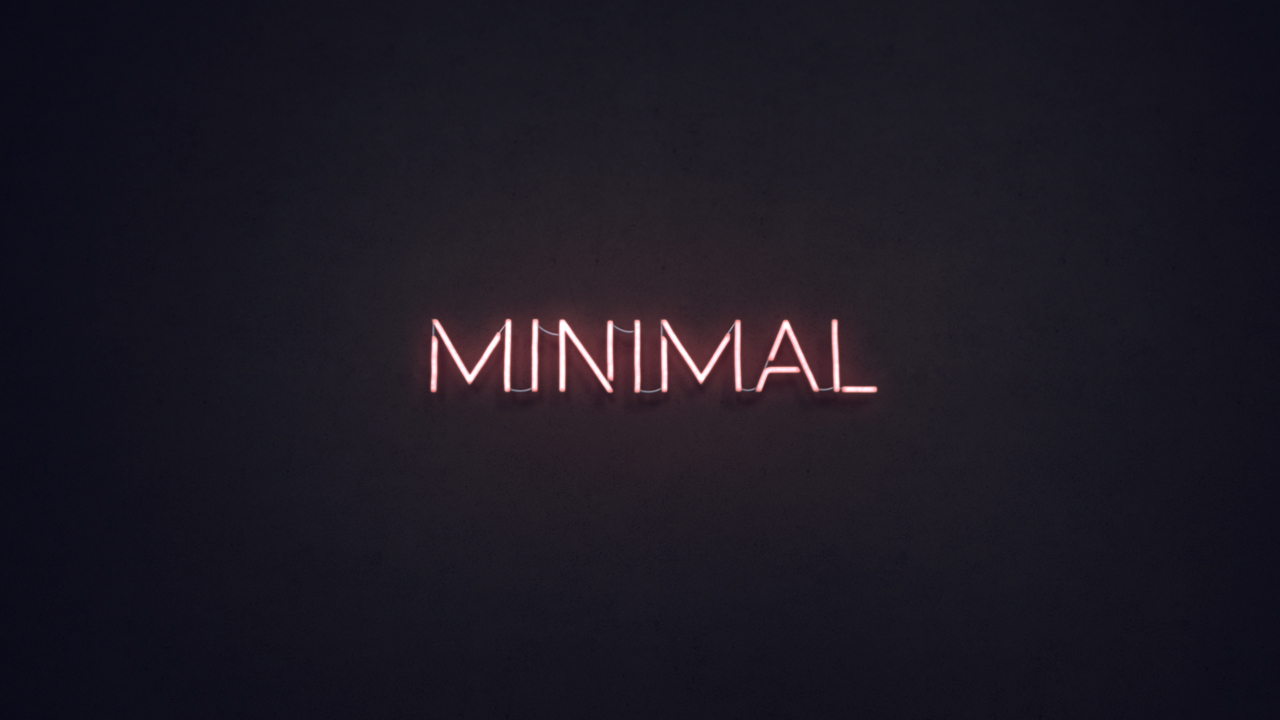 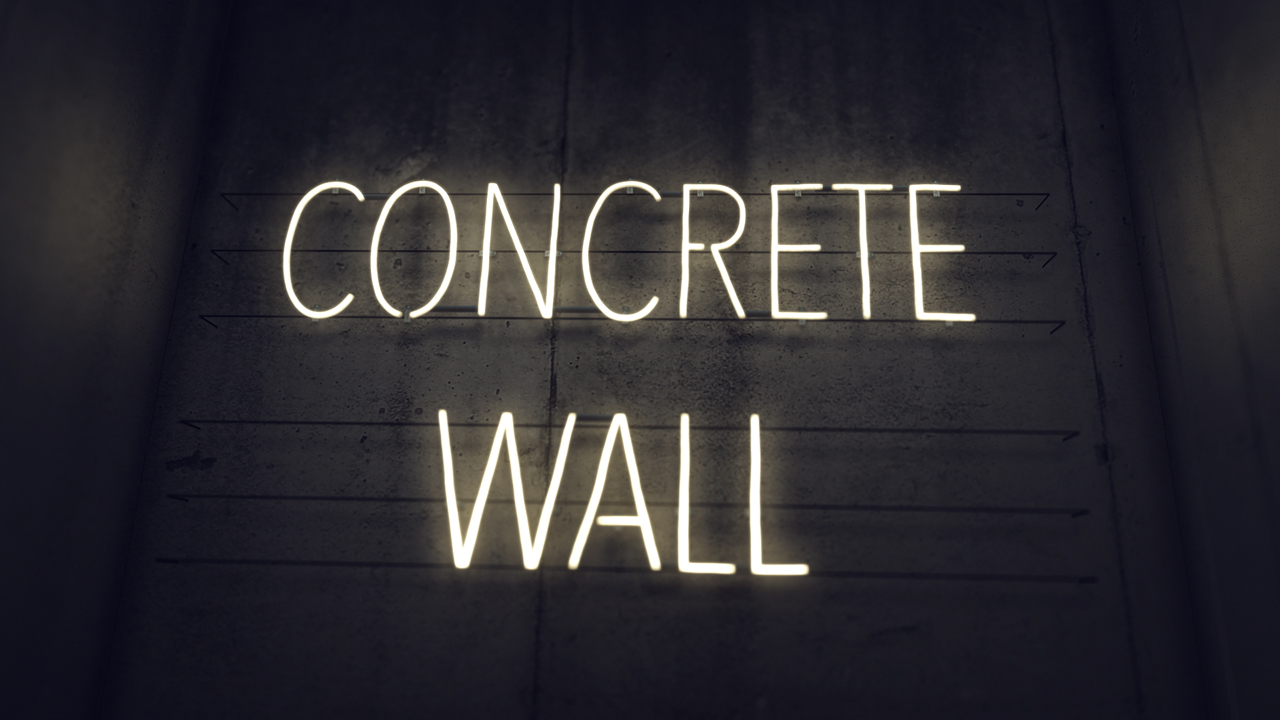 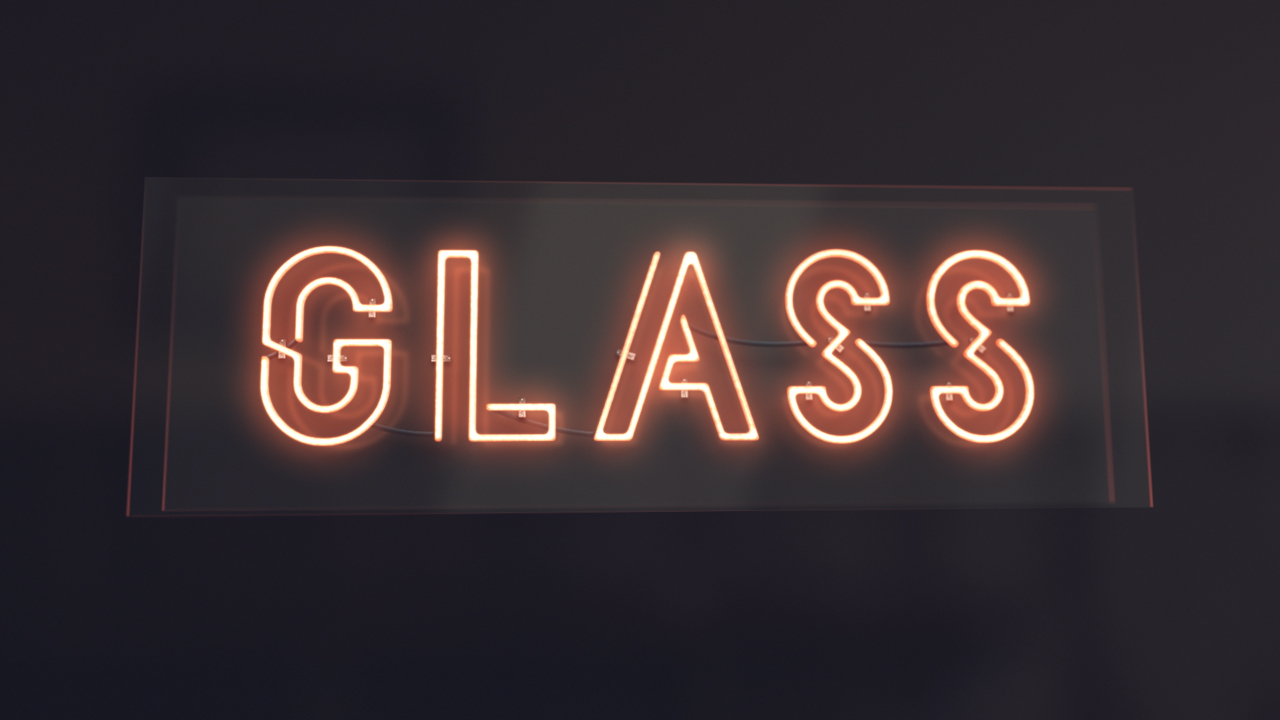 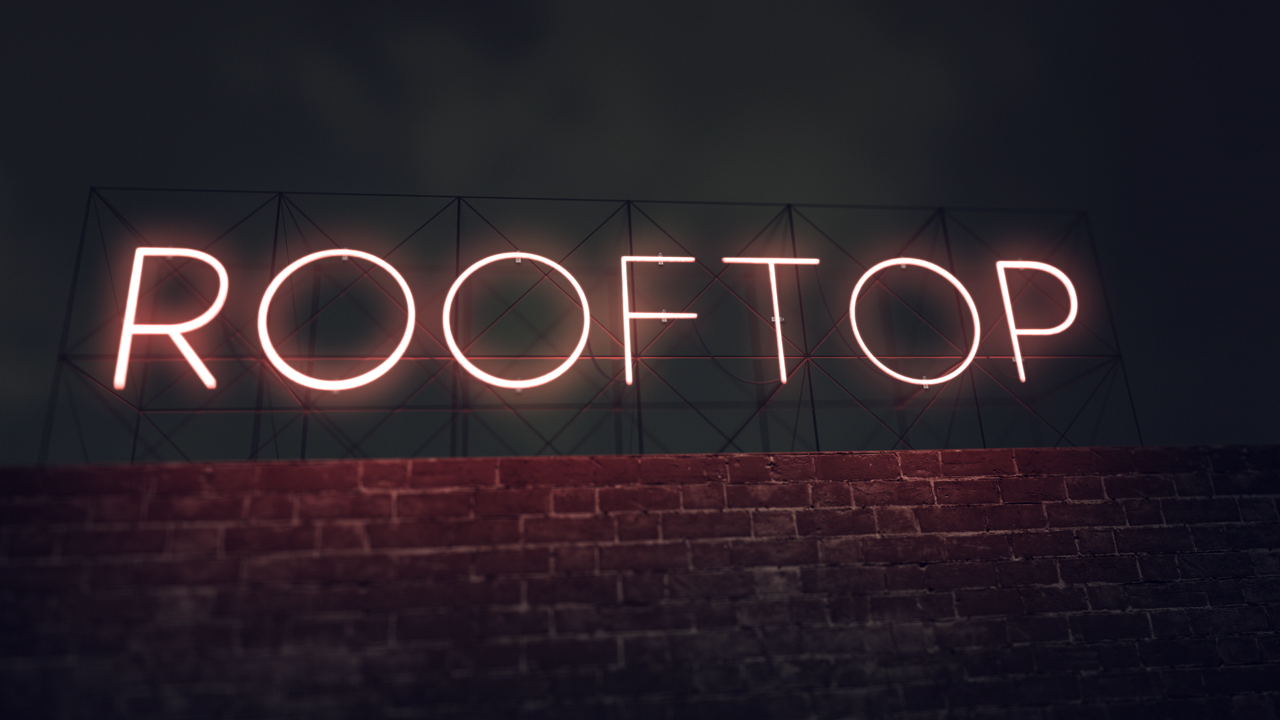 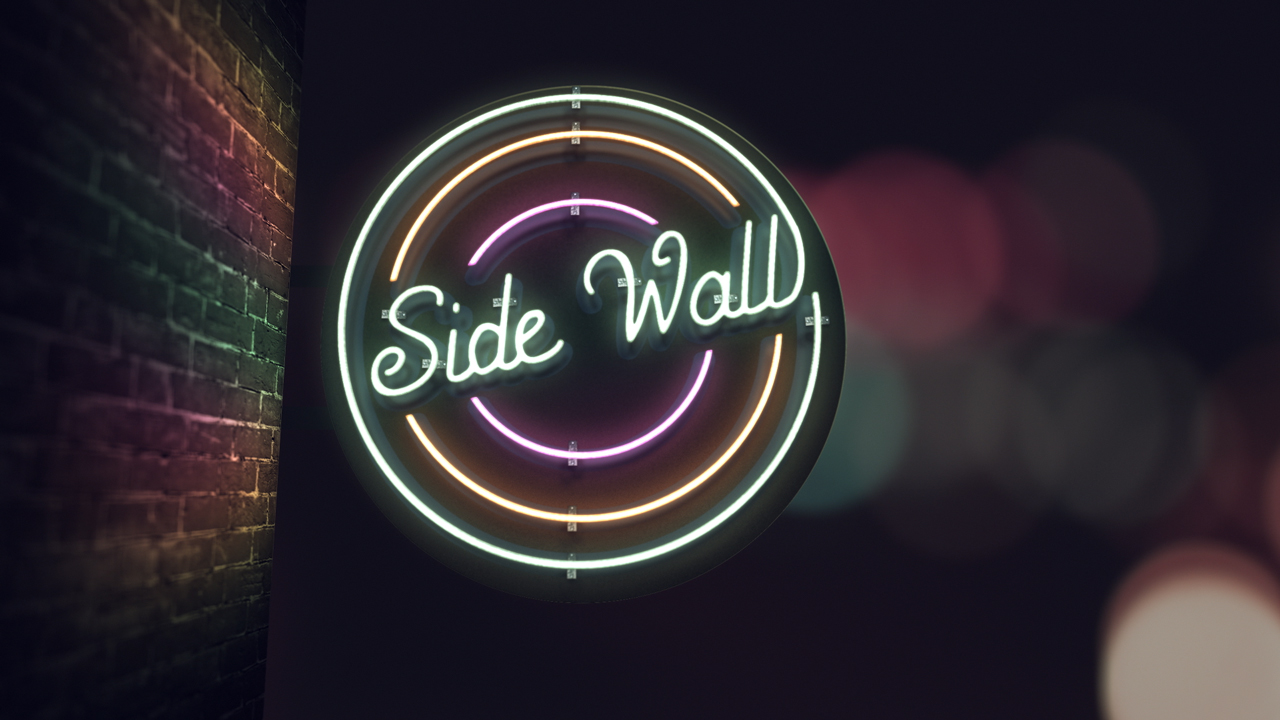 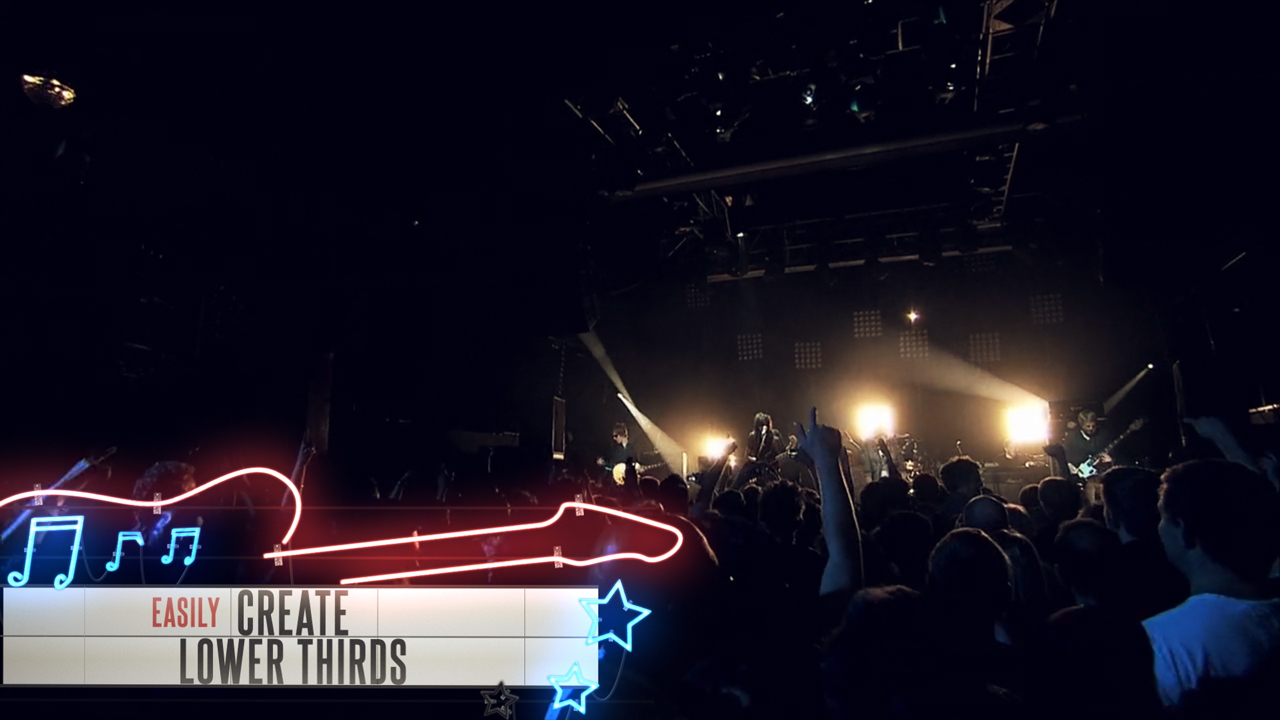 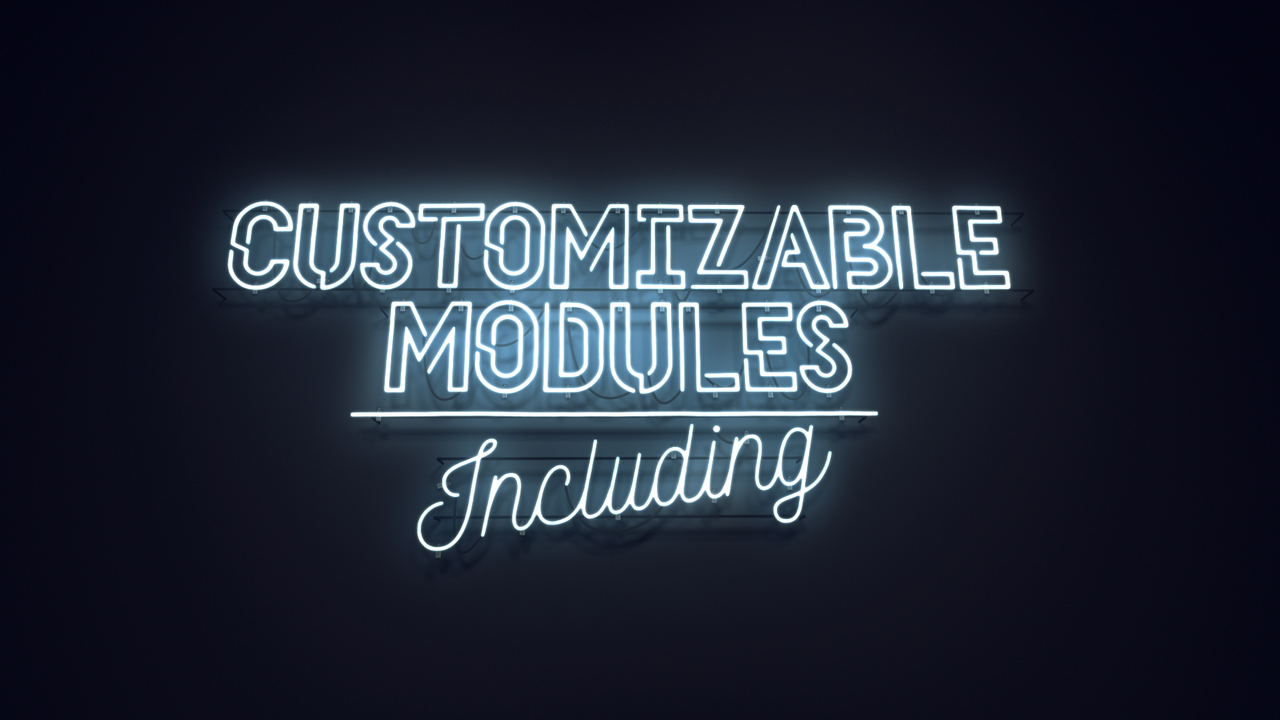 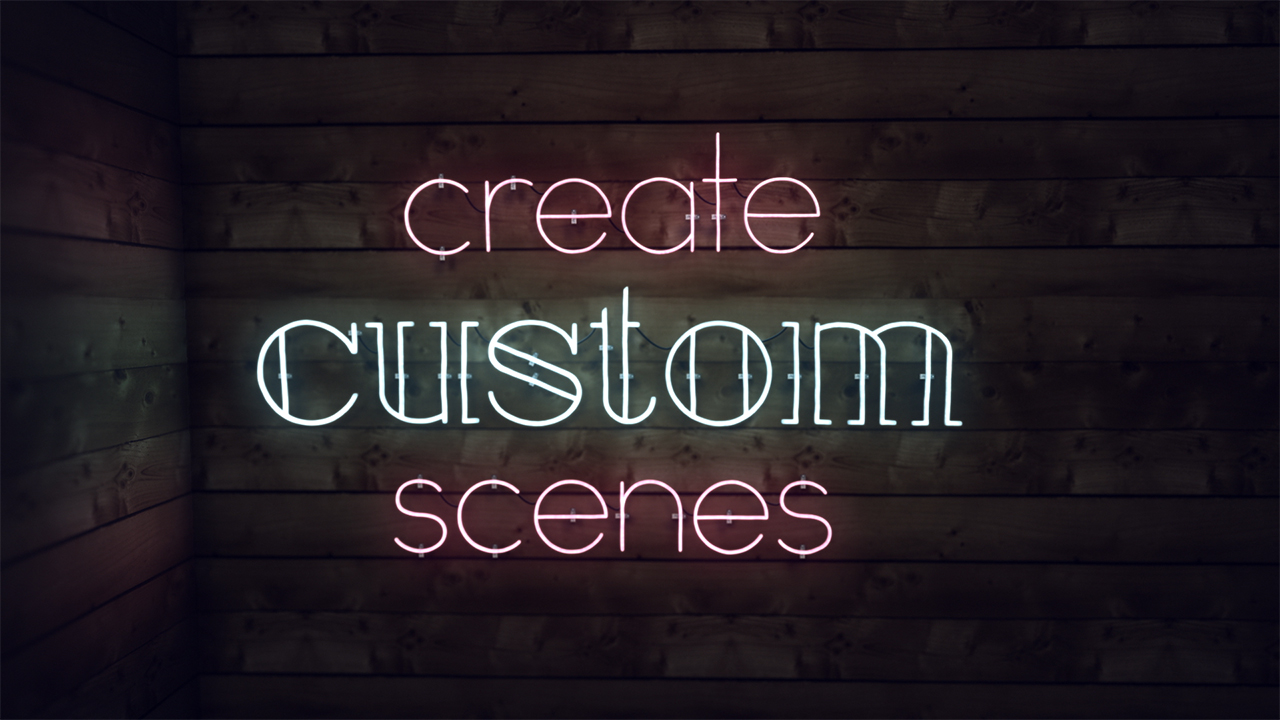